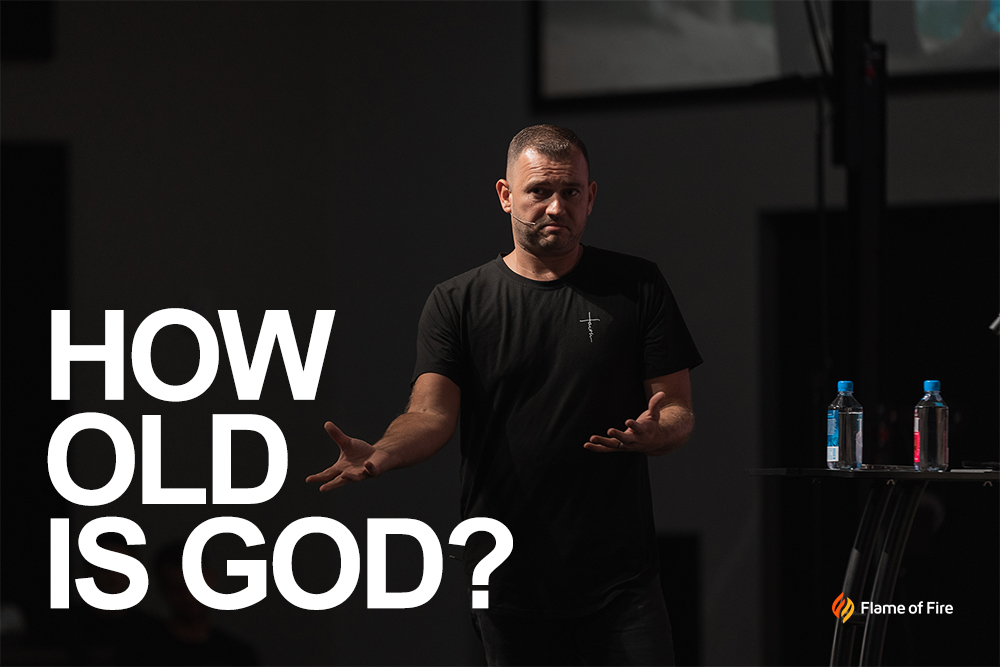 How Old is God?

How old is God? Is a question many people ask. The answer is that God has no age. He does not have an age because He is eternal and beyond time. Creator God has always existed and will always exist. This quality makes Him unique and sets Him apart from all other beings. In the Spirit, there is no time, so from our perspective, God exists in the past, present, and future at the same time. He is omnipresent.

The word eternal means "everlasting, having no beginning and no end." Psalm 90:2

This tells us about God’s eternality: “Before the mountains were born or you brought forth the earth and the world, from everlasting to everlasting you are God.”

God Existed Before the World (Timeless)

Let's examine the first words of the Bible before creation: “In the beginning God created the heavens and the earth” (Genesis 1:1). This passage, however, is not describing God's origin; it refers to the beginning of our planet and world. God was present at the start of our universe, but He had been there from the beginning.

In fact, the Bible is clear that God has always existed. There has never been a time when He didn’t exist and there will never be a time when He stops existing.

“From everlasting I was established, From the beginning, from the earliest times of the earth." (Proverbs 8:23)

Lord God: The Eternal One

God has always existed, and He will continue to do so. We humans exist and experience life in the past, present, and future. The almighty one God, experiences time differently than we humans because He is beyond time.

We as humans are used to things getting old and changing over time. God, on the other hand, is never outdated. He doesn't need an update like your phone. Time does not alter God. When Jesus Christ comes back a second time, we will be given new bodies.

We see that when Jesus resurrected, He was given a new body.

On the evening of that first day of the week, when the disciples were together, with the doors locked for fear of the Jewish leaders, Jesus came and stood among them and said, “Peace be with you!” (John 20:19)

We see here in John 20:19 that the physical door and wall did not stop Jesus. He was given a new body and eternal life. That is what we will get with the second coming of Jesus Christ. When the Bible says in Hebrews 9:28 that He is coming back to save us, it is talking about our bodies, not soul and spirit.

"so Christ, having been offered once to bear the sins of many, will appear a second time, not to deal with sin but to save those who are eagerly waiting for him." (Hebrews 9:28)

How Are We Saved?

At What Age Did People Try to Kill Jesus?

From the moment of His birth, people tried to kill Jesus. Herod the great ordered all baby boys two years old and younger in Bethlehem be killed (Matthew chapter two).

At What Age Did Jesus' Parents Lose Him?

At age twelve, He was found in the temple by His parents after being gone for three days. When they asked Him why He had stayed behind, He said, “Didn’t you know I had to be in my Father’s house?” (Luke chapter two).

At What Age Did Jesus Get Baptized?

At age thirty, He was baptized by John the Baptist and immediately afterward God spoke from heaven saying, “This is My Son whom I love; with Him I am well pleased” (Matthew chapter three).

How Old Was Jesus When He Stepped Into Ministry?

The Bible says that Jesus was “about thirty years old” when He began His ministry (Luke chapter three, verse 23).

How Old Was Jesus When He Died?

We don’t know the exact age of Jesus' death because the Bible doesn’t give us that information.

What we do know is that He died a young man in his prime. The average life expectancy at that time was about 35 years old. So, even if Jesus lived to be 33 or 34 years old, He would have still been considered a young man.

In fact, most scholars believe that the death of Jesus was probably between the ages of 30 and 33.

How Old Is God?

Alpha (Α or α) and omega (Ω or ω) are the first and last letters of the Greek alphabet,
‍

We experience life in a linear fashion- meaning that things happen one after the other in chronological order. Was God born like us? Was He established long ago? No, He existed and exists for eternity. God exists outside of time. He is king eternal which means He is not restricted by time like we are, which means that He experiences life differently than us. To God, past, present, and future exist all at once.
‍

Conclusion: How Old Is God?

‍
It's important to remember that although we cannot put an age to God, He is still very much involved in our lives. He loves us and wants to have a relationship with us. We may not be able to understand everything about Him, but that's okay. His ways are higher than our ways (Isaiah 55:09). So even though we may not be able to comprehend how old God is, we can trust that He knows what He's doing. Do you have any questions about God that you'd like answered? Check out Flame of Fire Church or Andrey Shapoval YouTube Channels.

Want to study about God and develop a relationship with Him, register for KD College a Bible College in Sacramento, CA.
‍

Want to know about the 5 gifts of Christ Jesus? Check out our blog post called "What is the Five Fold Ministry?"

Now to the King eternal, immortal, invisible, to God who alone is wise, be honor and glory forever and ever. Amen. (1 Timothy 1:17)

Before the mountains were brought forth, Or ever You had formed the earth and the world, Even from everlasting to everlasting, You are God. (Psalm 90:2)

Your throne is established from of old; You are from everlasting. (Psalm 93:2)

The eternal God is your refuge, And underneath are the everlasting arms; He will thrust out the enemy from before you, And will say, ‘Destroy!’ (Deuteronomy 33:27)

I am the Alpha and the Omega, the Beginning and the End,” says the Lord, “who is and who was and who is to come, the Almighty. (Revelation 1:8) 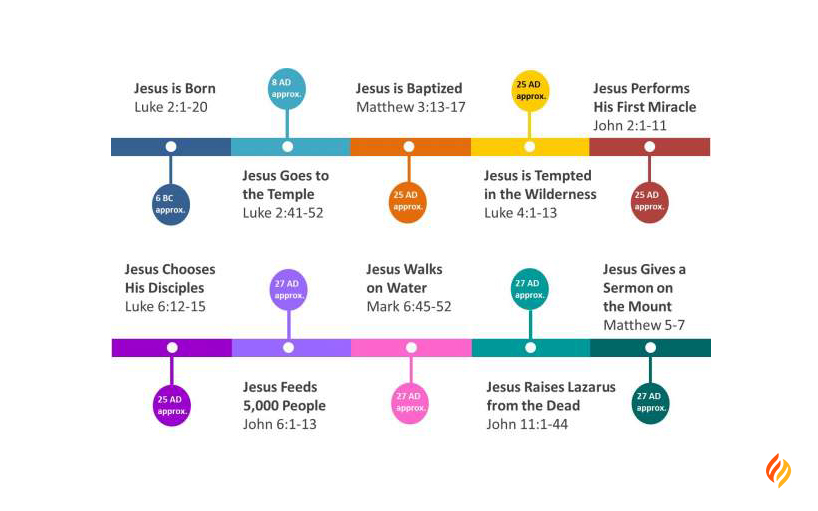 No items found.
All posts