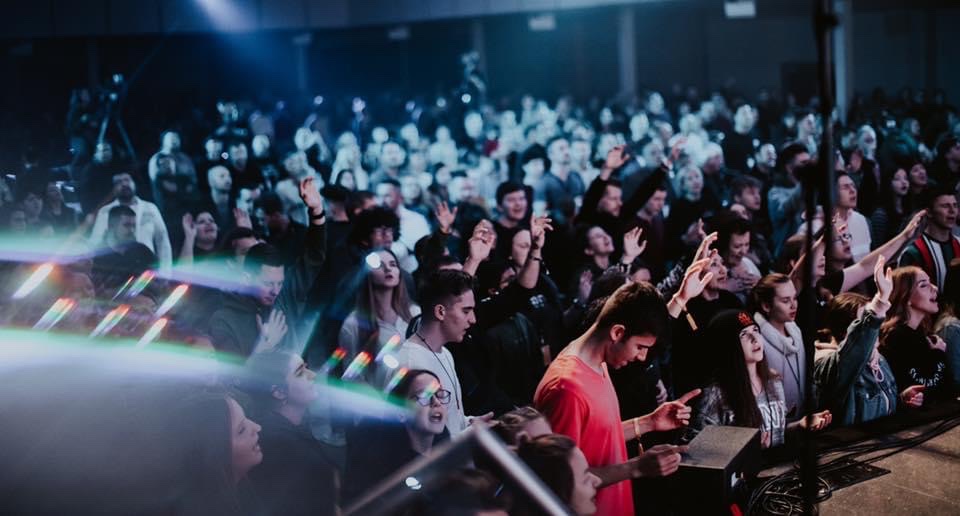 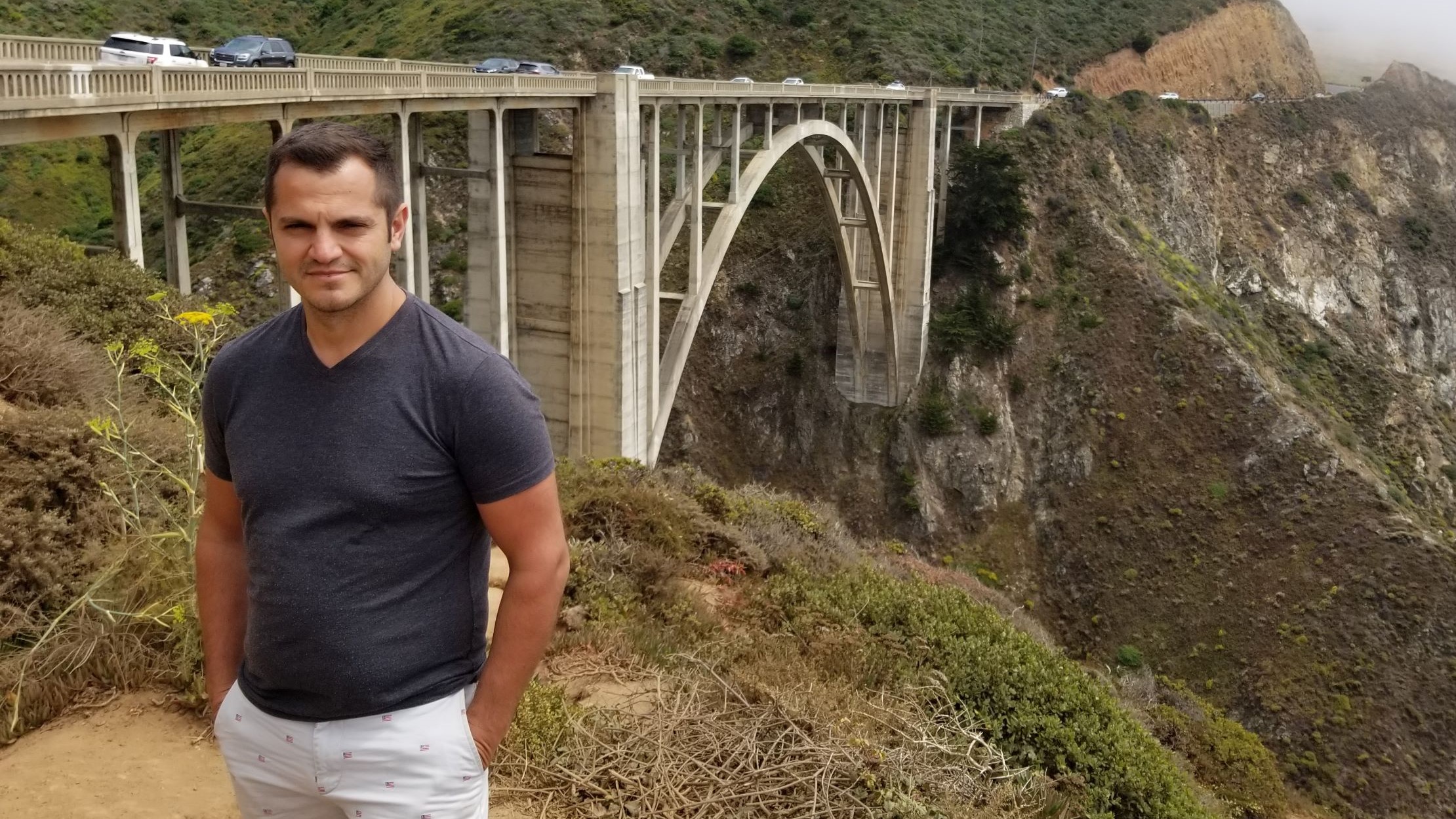 For several years, I had migraines that became progressively worse. By the beginning of 2017, they were occurring once every 1-2 weeks. If I caught it before the pain became intense, I took over-the-counter medicine. This was effective at times but other times taking medication would make it even worse. 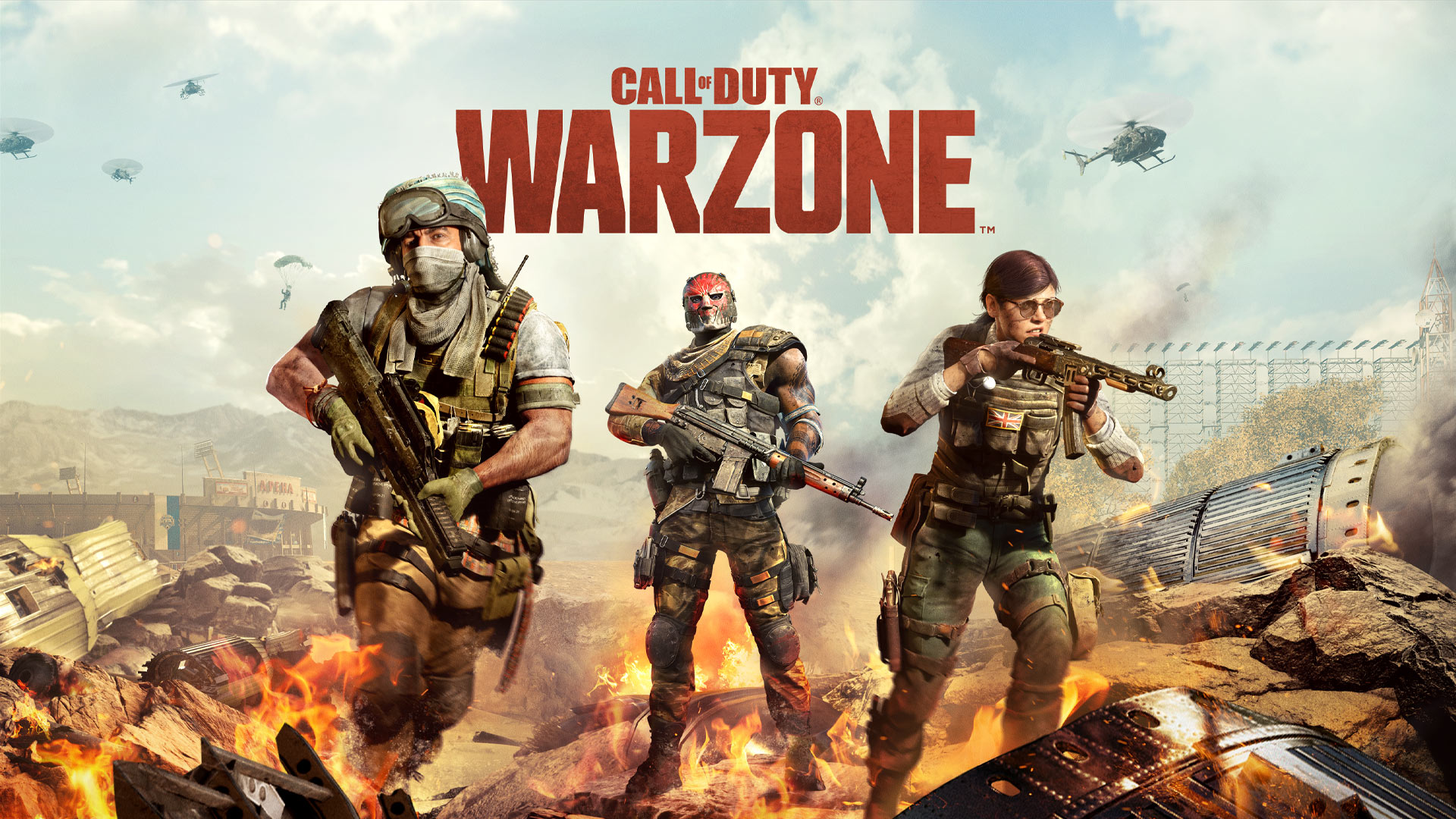 In 2008, the economy fell and the company that I worked for went out of business and laid off everyone. I went on unemployment and ended up having a lot of extra time on my hands. Instead of using this time wisely, I started putting hours and hours into playing video games, and not only sports games but mature games as well such as Call of Duty and Assassin's Creed, and others. It got to the point that I was playing video games almost non-stop, day and night up to 15 hours a day.