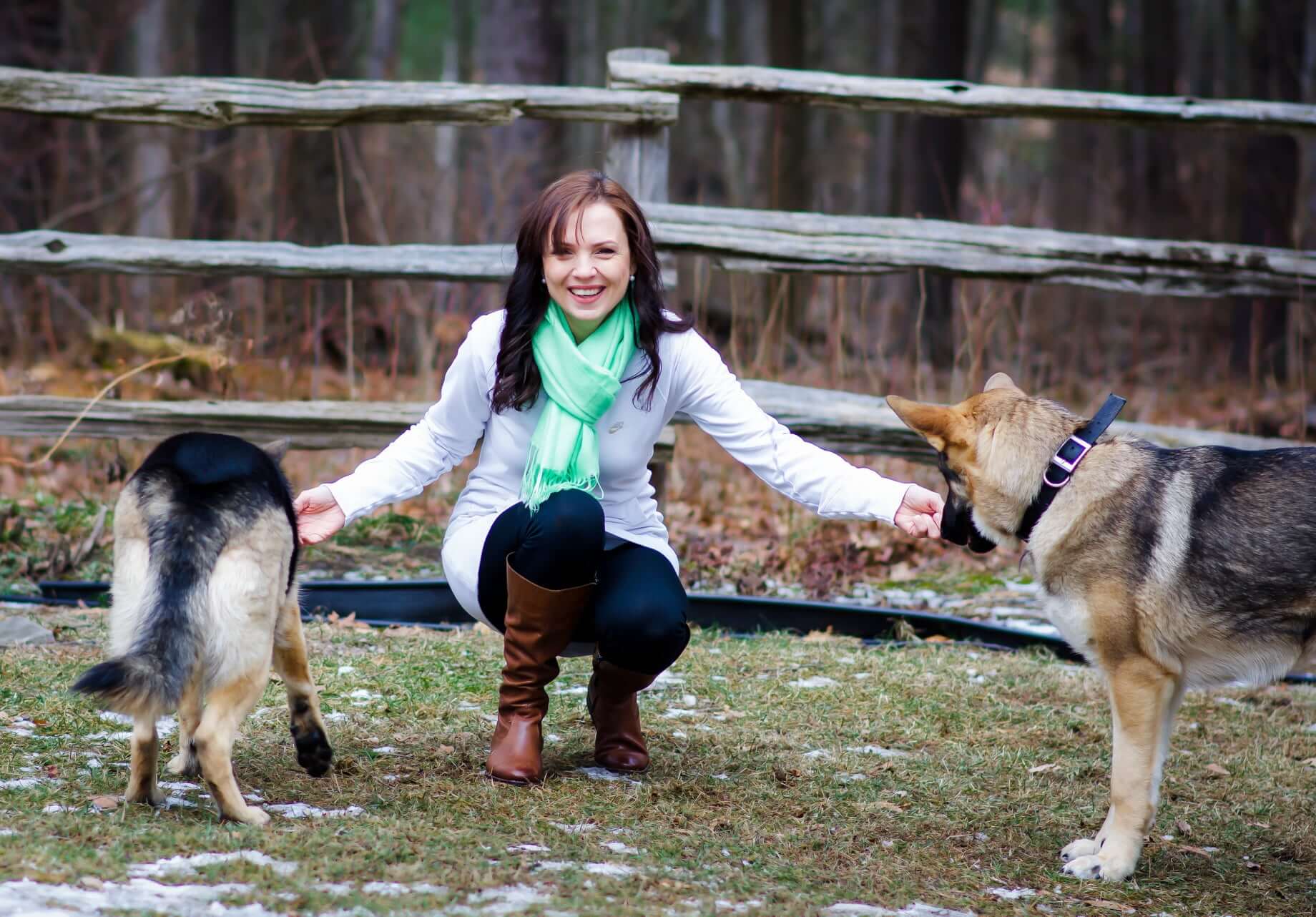 The fall and winter of last year were a very challenging time for myself and my family. Before I started feeling sick, I lost 17 pounds in 8-week period without dieting or exercise, but since nothing bothered me, I never sought medical help. Some time later, I started having stomach aches and feeling fatigue. After a while I ended up in the emergency room with acute abdominal pain. Medical staff were puzzled by my condition. Besides digestive disorder, I had several other issues, including a blood disease. Doctors were discouraged by the fact that the recommended treatment of some illnesses conflicted with medications for the treatment of others. I lost appetite and had a constant full stomach feeling; at times, a smell, a sight or a thought of food made me vomit. Along with everything else I had a persistent low-grade fever, which lasted 24/7 a few months in a row. All those were the symptoms of a stomach cancer. Day after day I was feeling worse and weaker, and soon it came to the point that I wasn’t able to get out of the bed every day. I accepted Jesus a long time ago, and I had been praying all that time, but it felt like God didn’t hear me, He wasn’t answering… As things were getting worse, our kids had to wake up in the morning, pack their own lunches, leave for school and come back, all on their own…

When I had a stomach biopsy and was recovering from the anesthesia and I couldn’t yet see or hear clearly, all of a sudden, I heard a very distinct voice speaking calmly and slightly sarcastic to me. The voice was asking me questions and it would provide answers to them right away. Everything he said questioned God’s love, faithfulness, and His power. It lasted for some time and it made me feel miserable and hopeless… At the time, I didn’t realize it was the devil talking to me until another voice interrupted him. The other voice sounded a lot more confident and powerful, it felt like nothing could ever shake it, – it was the voice of God. He spoke two short sentences, which completely disproved everything that was said before Him. It comforted and reassured me and I was able to relax and fall asleep soundly. When I woke up, I felt encouraged, and even thought my physical condition hasn’t changed, I knew that God was in control.

Sometime later, a friend of mine shared a broadcast from the Kingdom Domain conference, I only caught the end of the service where Natasha Shapoval was leading in prayer, and she specifically prayed: “Lord, make me your dwelling place”. Those words touched me deeply, they became my prayer. I felt like that was all I wanted and I kept repeating it, and soon I felt a relief, some weight was lifted off of me.

Later on, I heard pastor Andrey Shapoval’s message “Getting to know power”, from the same conference, and that word was for me. I listened to it several times and God started revealing to me that there were spiritual forces behind what was happening to me physically. That same night God showed me a dream, in which He spoke to me with an audible voice, and He started showing me what was really happening in my body (at that time, neither my stomach nor the intestines worked, and even the strongest drugs could not always make it work). God said to me: “have a look at what’s in your stomach and intestines”. The creatures that I saw resembled serpents, huge worms, and snakes that looked like hedgehogs; their entire bodies were covered with spikes and quills. That explained the kind of pain I was experiencing.

When I woke up the next morning I didn’t pray to God, I told the devil that he was exposed and I no longer believed his lies, and I commanded him to get out of my body and out of my life! I felt better the same day, next day I continued praying and felt a lot better, and by the end of the third day I was perfectly fine, the work of my stomach and intestine was restored, like as if nothing had ever happened!

I started listening to FFM teachings every day. The biggest transformation that took place in my life was the transformation of my mind; I began seeing and comprehending things I never saw or understood before. The more God exposed the lies of the devil in my life, the faster I recovered. The enemy didn’t want to give up though. One night, I was abruptly awakened by a demonic presence in my room, it was very dense, sticky and disgusting, however I was not afraid. I got to my feet to walk, but I could only take a few steps – the density of the air was like the consistency of water. Then I sat down and began quoting the Scripture. As soon as I started speaking the Word of God, the atmosphere in the room began to change; the air immediately got lighter and it became easier to breathe. I only quoted four verses, and by the time I finished quoting the fourth verse, the atmosphere was back to normal, all the darkness was gone! God taught me to fight and win back my territory, and the devil could not withstand the mighty weapon God gave us – His Word!

I have been feeling very well ever since. Out of the 12 different illnesses I was diagnosed with, not a single one remained. It didn’t happen overnight though, it was a process, and when people ask me how I recovered, my response is – “the Truth has set me free!”. I am forever grateful to the Lord for coming into my suffering, for enlightening and equipping me, and for turning my grief into joy!

Friends, Jesus Is the same yesterday, today, and forever. He will not crush the weakest reed or put out a flickering candle. At times God is not in a hurry, but He is never late. Seek Him with all your heart and He will come into your situation. And remember, there is no power in the entire universe that can surpass God's power, and no darkness can overcome His light!