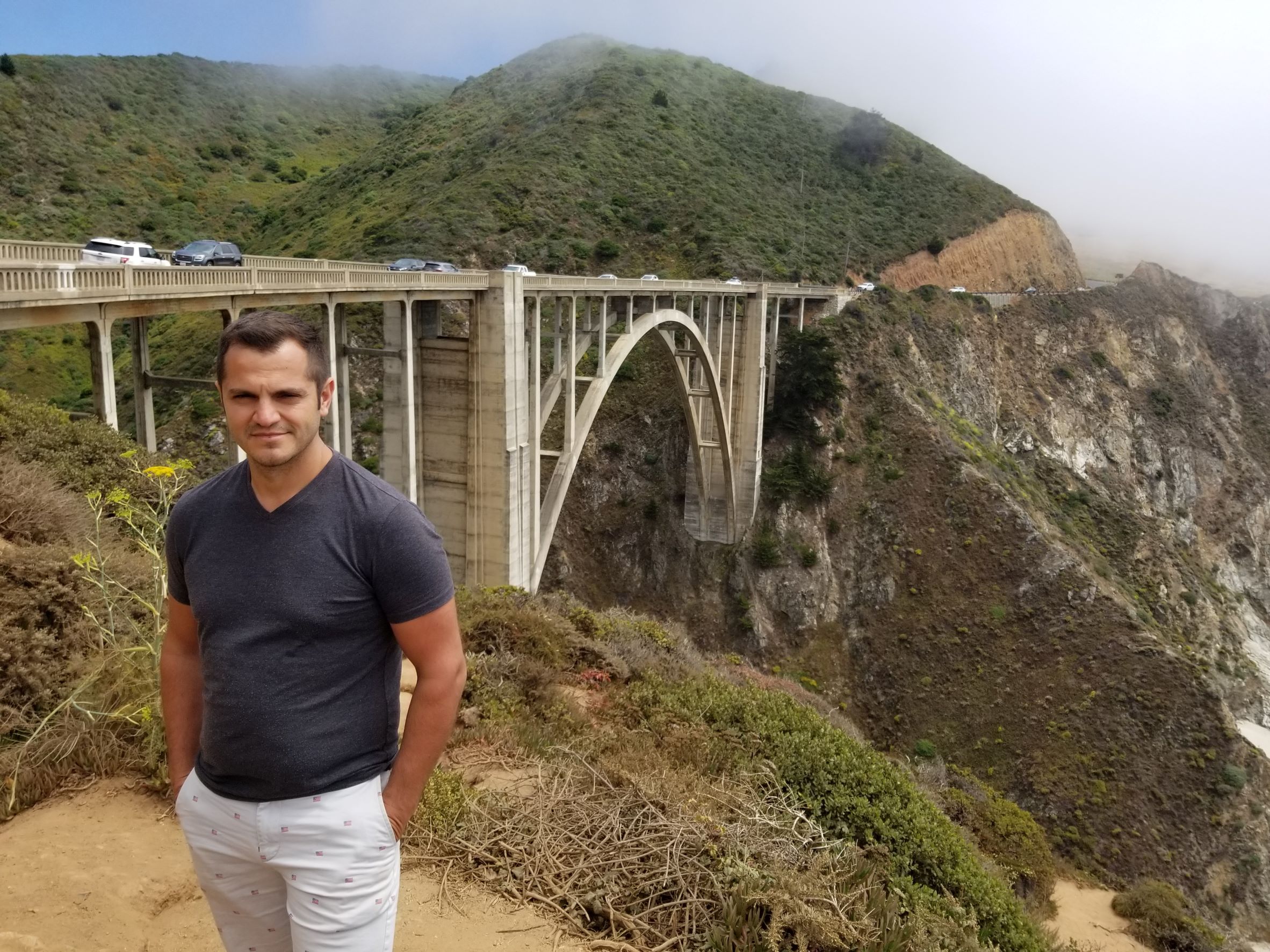 "For several years, I had migraines that became progressively worse. By the beginning of 2017, they were occurring once every 1-2 weeks.  If I caught it before the pain became intense, I took over-the-counter medicine. This was effective at times but other times taking medication would make it even worse. The pain would start in my neck, then progress into the head. The intense pressure in my head made me very sensitive to light and anything that was louder than normal levels of speech. If the migraines occurred when I was at work, I often had to excuse myself and go home to lay down and rest it off.  My wife would try to keep the kids as quiet as possible due to my sensitivity to sounds. Worse, for the last year, I had also started vomiting almost every time the migraines occurred. Coupled with the intense head pressure, without too much exaggeration, it felt like I could die in those moments.  For those suffering from severe migraines, I’m sure you can relate. I wasn’t aware of any cure for my condition and didn’t know what else to do, so I learned to live with it.

At the same time this was happening (2016-2017), my wife and I began to hunger for more of God. He began answering that hunger in various ways, which led to us finding out about Flame of Fire Ministry which we started attending in July of 2017. I had several powerful encounters with God’s presence and my hunger for Him increased. I wanted more, and being with Him, receiving regular teaching on the Kingdom of God, and witnessing the power of God at work (healings, people set free, transforming lives), my mind began to transform. Things that seemed impossible became a possibility in my mind. My faith level increased. As I came to understand how big God is, everything else became smaller in comparison. And without even focusing on my own healing, I noticed that my migraines became less frequent. In October of 2017, I came to the 2nd day of the monthly fasting service with a headache. While worshipping, I said 'God, I’m done with this. I’m asking you to take this issue away from me. I know you can.' By the end of the worship time, my headache was gone. Although no one had prayed for me and I didn’t feel anything supernatural, I knew in my spirit - I was healed! It’s been three years now and I no longer suffer from migraines and I rarely have even any level of headache! Jesus paid the price and gave me His gift of healing!"