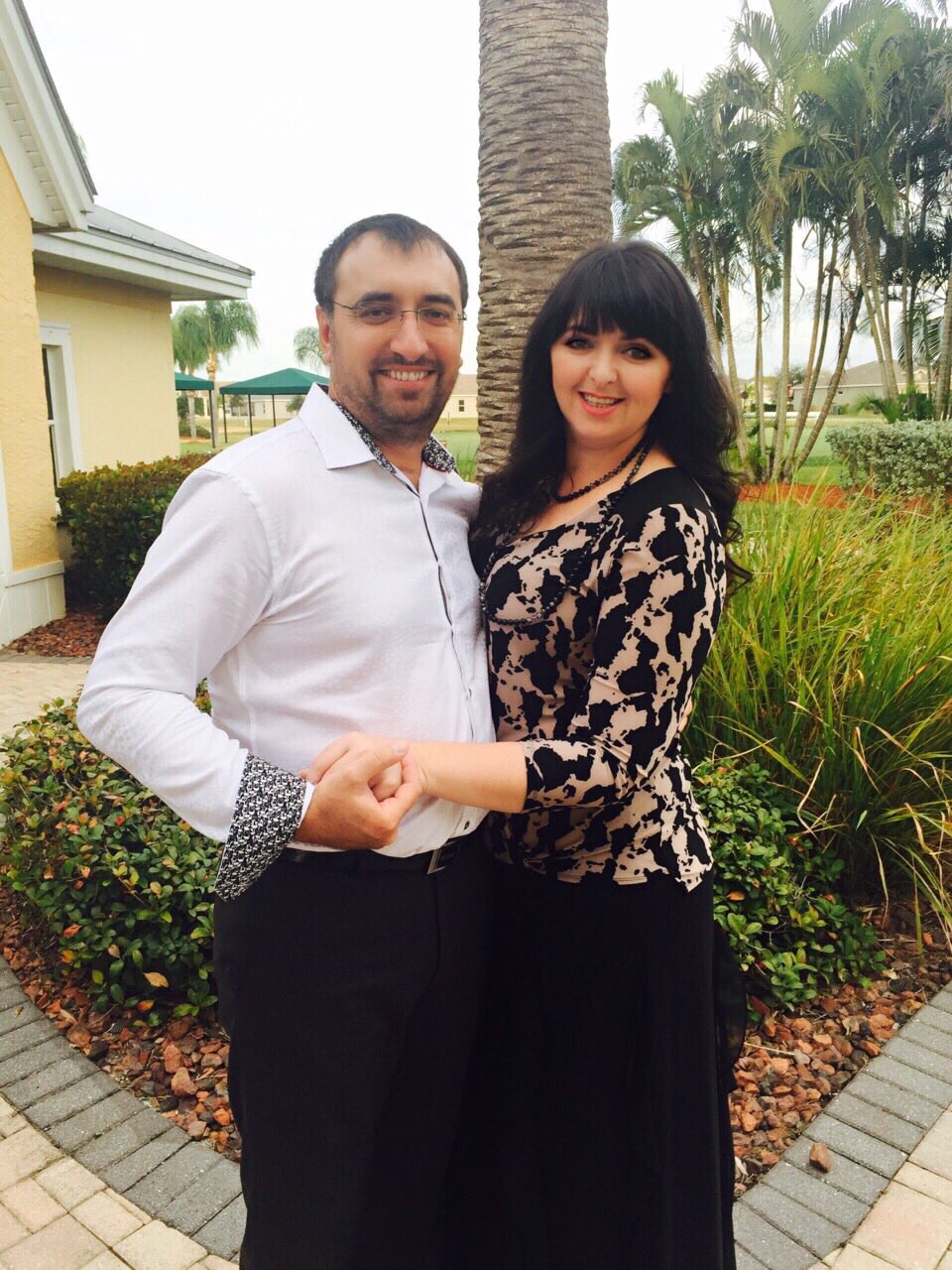 When Ivan moved to the US in 2011, he starting working in physically demanding jobs in a warehouse and construction industry.  From that time, he began to have back pain which intensified the last 3 months of 2017.  Pain became so extreme that it became hard to drive and even standing on hard floors was difficult so he had to wear special shoes to alleviate the pain. The pain also spread to his arm to the point that he had a hard time simply opening a water bottle. In this condition, he came to KD 2018 (which was his first time attending).  During worship on the 2nd day, pastor Andrey released a word of knowledge that someone was getting healed of back pain.  Immediately, Ivan felt the power of God go through him from head to toe and was healed at that instant.  It’s been over a year and he has had no problems with his back or arm.  His advise:  seek out God and the healing will come!  Praise God!