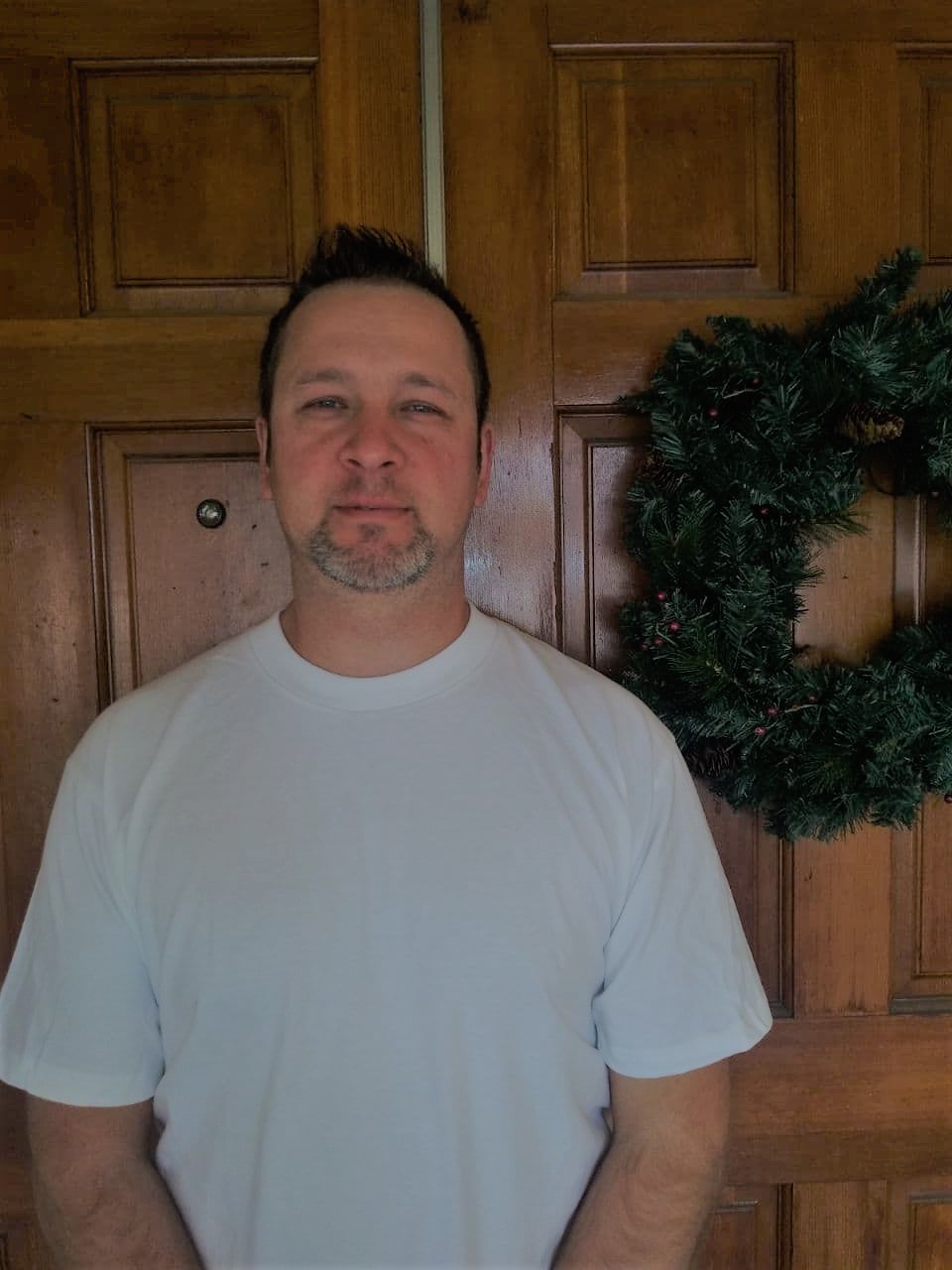 I got married in 2003 and had the freedom to do what I wanted. I started playing video games a little bit each day to relax after working 8-10 hour shifts of hard labor. In the beginning, I only played sports games. In 2008, the economy fell and the company that I worked for went out of business and laid off everyone. I went on unemployment and ended up having a lot of extra time on my hands. Instead of using this time wisely, I started putting hours and hours into playing video games, and not only sports games but mature games as well such as Call of Duty and Assassin's  Creed, and others. It got to the point that I was playing video games almost non-stop, day and night up to 15 hours a day. I didn’t want to sleep or eat. However, I would still attend church every Sunday, not to seek or worship God, but for parents to think that I was OK. While I was playing video games in the evenings, my wife went to prayers. In 2008, during one of the prayers, my wife received a propheсy that God is working in our family and that He’ll bring her other half to Him as well. But five years passed, and nothing changed in my life; I continued playing video games.

In September 2013, one Saturday night, I had a dream. In my dream, I felt a very strong presence and power of God. God showed me that He’ll give me the power to overcome all evil. At the end of the dream, I ended up in church praying in tongues. When I woke up from my dream, I was shaking and speaking fluently in tongues and it felt like a river was flowing out of me. Prior to this, I didn’t speak fluently in tongues, I only had a few words. I woke my wife but couldn’t explain what happened because I was praying in tongues and shaking. After some time, I calmed down and shared my dream. That Sunday, I went to church and during an altar call, I felt that I needed to repent from playing video games. During a confession, a pastor asked me if I was willing to stop playing video games. I answered, “yes, 100%.” From that moment, I lost all the desire towards playing them! I got rid of all my game system . After about two years of being free from video games, a desire came back to play them.  But God showed me another dream that if I go back to playing video games, I’ll fall into the same addiction. After this dream, I didn’t want to repeat the pattern and make the same mistake again.

Having the freedom from video games not only gave me my sleep and appetite back, but gave me the freedom to build up various relationships. I started truly seeking the face of God and not just attending church on Sundays.  It has been over 7 years that I’ve been free from this addiction! All glory to God!!  God recently brought FFM into my life where I can continue to seek God and grow in Him.